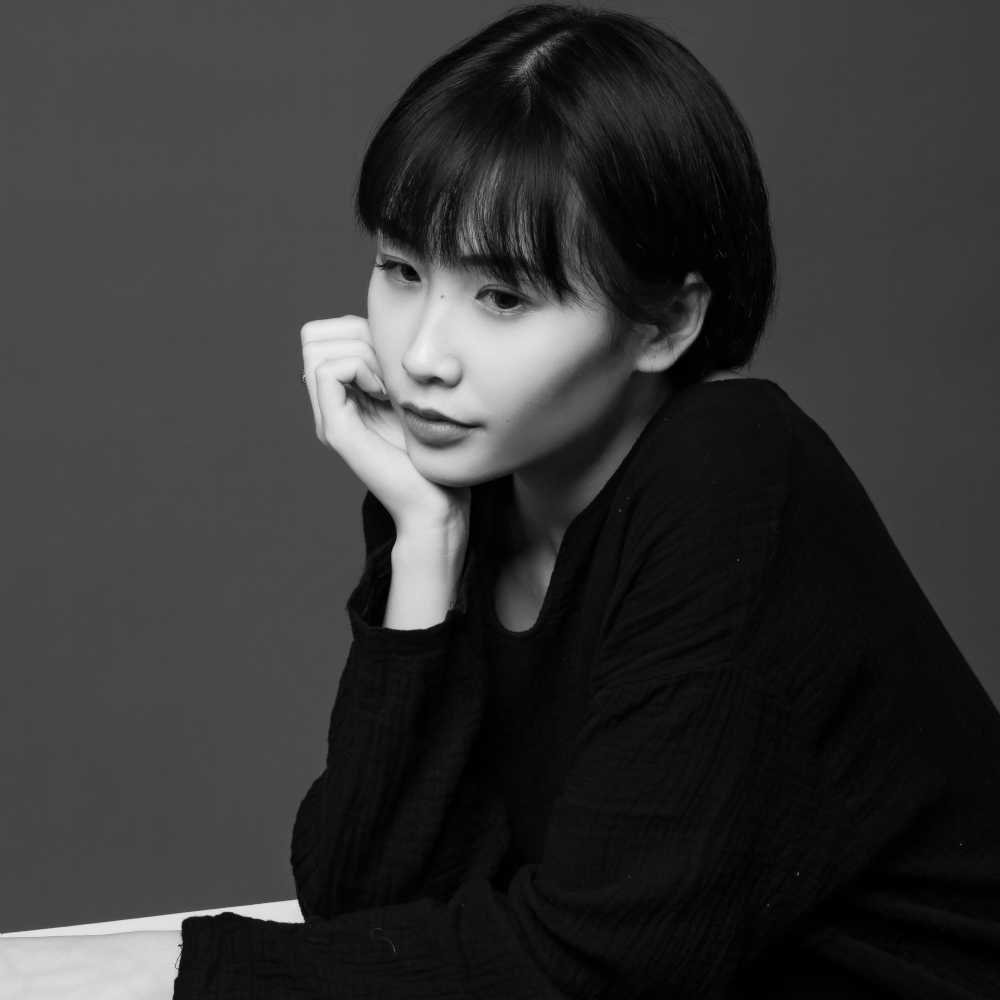 There are various types of hair scissors blade edges, and shapes. You might become confused when you see all the various options available.

This article aims to clarify the features and use cases of all the various types of scissors blade shapes and edges.

The Standard or Flat Blade

The Standard blade is the most common hair scissors blade in the world. It is the easiest to use, and it is the original scissors blade. It is a flat, light blade that almost always guarantees a smooth cut.

This blade works for both comb face and hair. The design is a bit outdated though. The blade is efficient for cutting, but requires the application of more pressure and force and regular, convex blades.

The flat blade is best used for lightweight toughness.

Another must-know about this blade is that it doesn’t work for slide cutting and other advanced cutting styles.

The Convex blades come in two classes. The convex shape blade and the convex pro blade. The Convex Pro blade is designed for those that want the smoothest, sharpest cuts.

It was designed with the sharpest blade setting and angle.

It has a powerful, large cross-section. With a blade point that is smaller than hairs, it makes for more accuracy with hairs that will not fly around.

The design of the convex pro blade exemplifies powerful, sharp, and smooth cutting. The curved outer face allows for sharp, long-lasting looks and smooth cuts. It is an expensive scissor blades that is harder to produce than others.

The Convex Shaped Scissor blade was produced by applying new technologies to improve the pre-existing convex blade. It added more advantages to that blade. It remains sharp, soft and easy to handle for anyone.

The Convex Shape Scissor blade has sharp edges that constantly rub each other along the hollow side of the edge.

To prevent them from rubbing each other, there is a hone line in the hollow that is along the edge. The hone line is a thin flat line seen on the hollow side that moves from the tip to the back side.

The Sword Shape is shaped like a sword, and it incorporates a design that delivers power at the point of the blade. It has a sword blade with a convex edge.

The shear has a ridge that runs through all entire blade length. The ridge helps the sword shape scissors blade to achieve powerful cuts no matter what the blade length is.

This is different from other blades where their power is determined by the length of the shear. The sword blade works exactly as advertised for cutting.

The concave scissor blade has a keen edge for sharp, smooth cutting. It cuts hair seamlessly as the cutting load is lower than that of existing scissors.

Micro-serrated and serrated blades: These blades are often used together with a bevelled edge blade.

Micro-serrated blades are best for beginners because they are good at stopping hair from sliding down the blade. They are also preferable to scissors for comb cutting.

They also function effectively for cutting dry hair and for slow, detail cutting. They shouldn’t be used for slice cutting because they make hair to get stuck on the blade. Serrated blades are often more resistant to falls and damage than other types of blades.

The edge of the serrated blades prevents pushing and catches hair thus making for smooth wigs, dry cutting, and scissor over comb.

Also, serrated blades are harder to sharpen than other plane bladed scissors. The serrated edge requires a lot of experience and precision to follow existing serrations and create new serrations.

The serrated edge does not require re-sharpening as often as plane bladed scissors.

There is also the added possibility of serrated blades damaging the cuticles when it cuts through the hair because it holds the hair like a comb. Some newbies learn with the serrated edge scissors.

The Width of the Scissor Blades

The blade radius’ shape, and the type of metal used determines the cutting edge, the type of cutting it is used for and how the scissor cuts.

The long slim blade scissors angle is about 50 to 55 degrees with a blade radius of 90cm to 100cm.

Each scissors blade has unique widths. The wider a blade is, the more powerful the blade is for cutting hair. Light cuts with thin blades need small widths for better cutting detailing.

Scissor blade lines come in different variants. They are either straight, curved, or in between. The straightest knife is called a straight blade while the curviest blade is called the bamboo leaf blade. Also, there is an ordinary blade called the willow blade.

Blades with large curves like the bamboo leaf blade are best for slicing and slide cuts. Blades with straight blades like great for cutting hair and avoiding hair sliding.